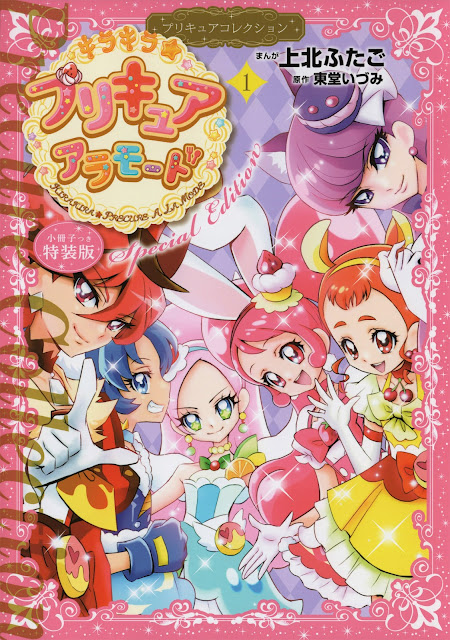 Sorry for the delay on the volume release. I intended to have it out days after cleaning chapter 7.5/the extra chapter that /u/ did, but I kinda forgot about it. Anyhow, it's here now so all's good. That said, you're probably wondering when I'll start cleaning and typesetting the 2nd volumes, but I'm not really in the mood right now. However, I do intend to do it, so I'll have something out sooner or later. I just want to make a start on something else beforehand. At any rate, do enjoy. See ya! 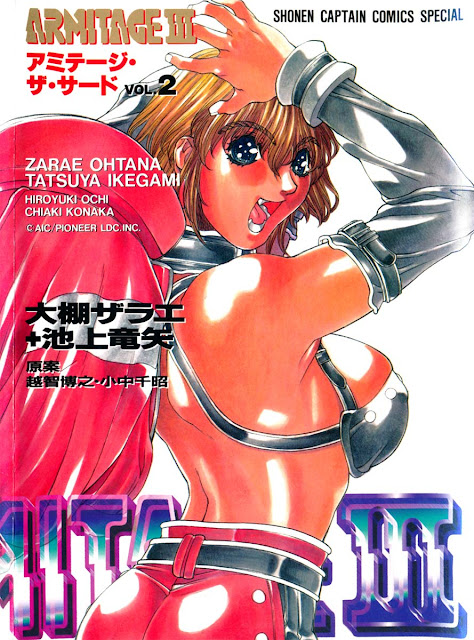 I'm glad this is over because now I can move onto something else. Anyhow, do enjoy. Bai bai!


Download
Read Online
Torrent
Posted by xPearse at 21:30 No comments: 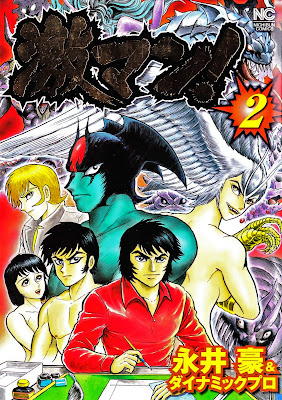 There was a few things I forgot to fix up before and something I was reminded of, too. Anyhow, I've fixed the mentions of Demon Lord Dante in volume 01 to Demon Lord Dante instead of it being three different TLs like Mao and Akuma (how did that happen. lol). Other than that, I fixed the Tobishima Ryou thing in volume 02 since the TL mistranslated the name (probably because there was no given reading). As for why I didn't fix that before, partly laziness, me just wanting to get it done ASAP and also forgetting. That said, it's all fixed now, but if there's anything you think needs fixing, then do let me know. Otherwise, do enjoy. See ya!


Note
Had this done weeks ago, but kinda forgot to upload it. My bad.
Posted by xPearse at 21:07 No comments: 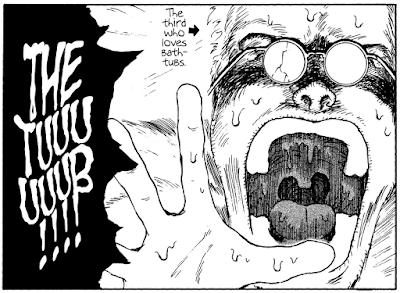 Well, that was random. Anyhow, do enjoy. The volume release will be out soon. See ya! 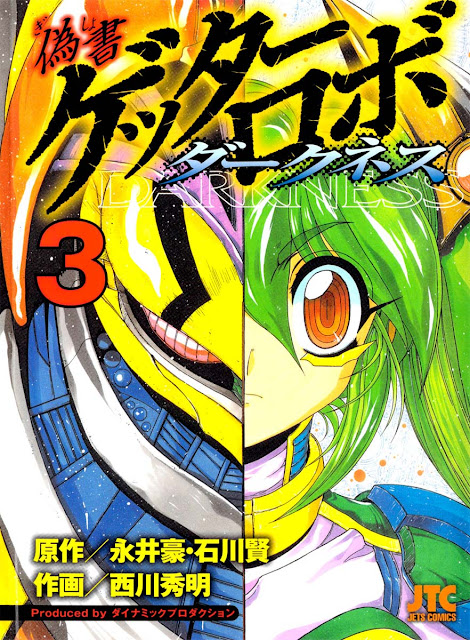 Yeah, it did take me awhile to get back to working on Darkness. That said, it's not like there's much people who actually read it, but that's not to say there isn't a few since I have been asked a few times about it since I stopped working on it. Anyhow, this chapter is more or less a side-chapter so it's not the main story beginning again, but if you're wondering what the third volume is about for the most part, it follows Musashi and Shikishima's son and their past together from when he used to be the third Getter pilot, and she, well, you'll see.

It looks fairly interesting, but while I do like working on Darkness, it does take some time to do since it's rather text heavy which also slows down typesetting. Anyhow, I'll get through it eventually so just give me some time. Enjoy the chapter. I've also still the final Armitage The Third chapter to do, so expect that soon. See ya!

Also, yeah, I am using this sort of stuff as material for credits pages and such. Anyhow, it really sucks that they killed off pops since I actually liked him. However, it was going to happen sooner or later, I suppose. Meh. Well, enjoy the chapter. See ya! 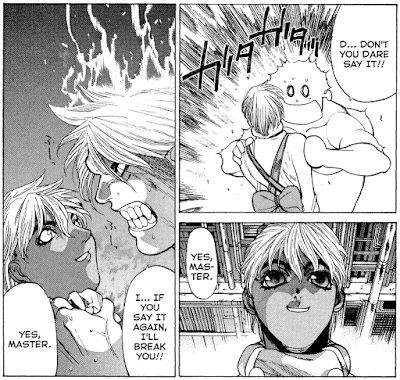 Yawn. Nothing special to see here, but it does add a few things. Anyhow, enjoy the chapter. See ya!

Thankfully people on /u/ typesetted this chapter (good since I was busy and probably would have done it months later), but since they didn't clean it properly, I thought that I might as well fix it up and include the cover pages for this side chapter. No idea why they never included them, but whatever. Anyhow, this was more or less a quick fix for me (more so since I got the PSDs from them), so thank /u/ for this one. All in all, because of this, I'll be able to have the volume release out soon, too. I think there's just the end pages and credits I need to clean and that's it. At any rate, do enjoy. See ya! 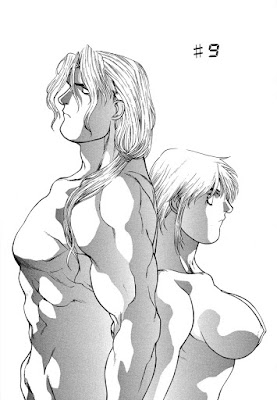 And that was the end of the Armitage The Third manga. Overall, the manga is alright, but it did have some funny/good moments. That said, I wouldn't necessarily recommend this to anyone. Anyhow, do enjoy. The final two side chapters will be coming sooner or later. See ya!