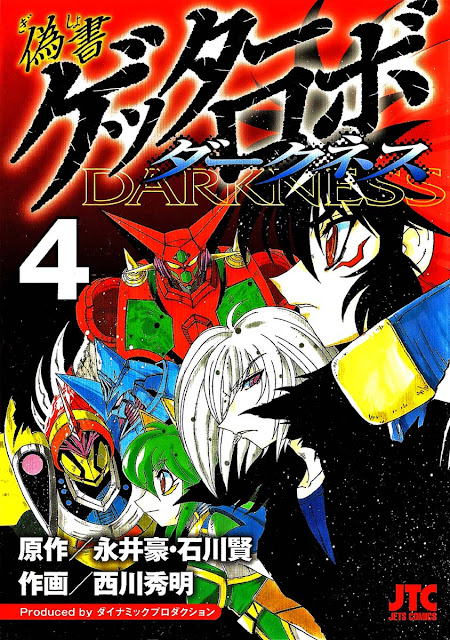 This was scanned by wakabayashi some time ago so many thanks go out to him for that. However, he kinda messed up the levelling and such as I had to work some photoshop magic to get it to look presentable. It was way too overleveled, the lines were rather thin, and near enough every page had to be straightened. One reason why scanners should only scan unless they know what they're doing as more than often, they tend to damage the image overall.

Anyhow, my complaints aside, there is only five chapters to this volume so it is short a chapter or so this time. However, as you should know by now, Darkness was cancelled early so that is expected. That said, there's also Dash to do after this volume so there is something else to look forward to if you enjoy reading Apocrypha. At any rate, do enjoy. See ya! 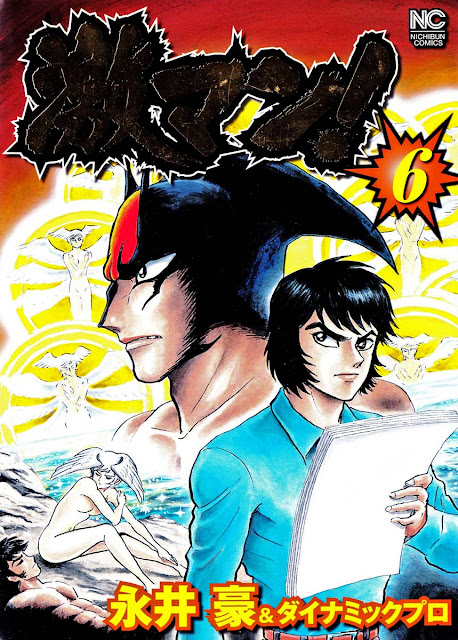 
25th September Update
Fix for page 12 for download version. Read online and PDF links have also been updated.
Posted by xPearse at 18:42 No comments: Links to this post 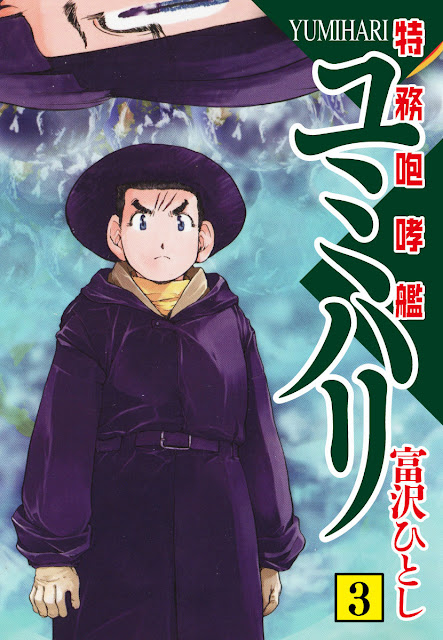 Volume 03 of Yumihari. Do enjoy. 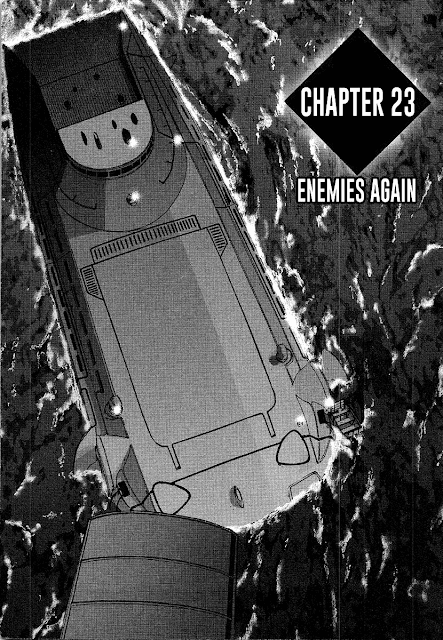 This is the last chapter of volume 03, and well, it looks like the 4th one throws a bunch of stuff at us and ends abruptly. Anyway, I've also done the extra pages at the end of volume 01, but I'm just waiting on my friend to go over them. I was waiting until he did and then release this chapter with them, but I just wanted to get this out there seeing how it's almost been a weak since I've had it done. That said, do enjoy. See ya! 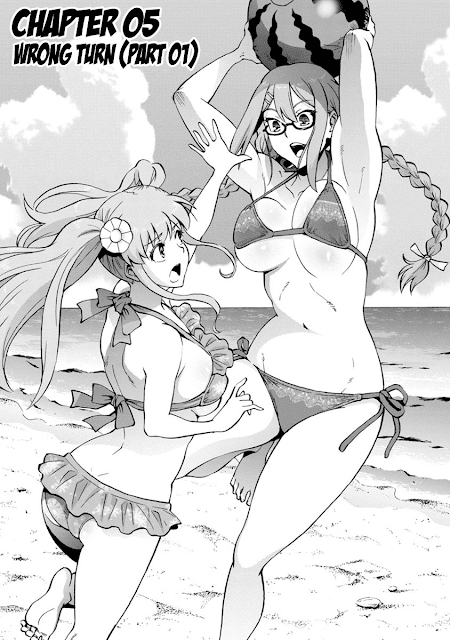 I was busy and couldn't be bothered too much so that's why there was a delay on this. Not that anyone noticed anyway. That said, do enjoy. See ya! 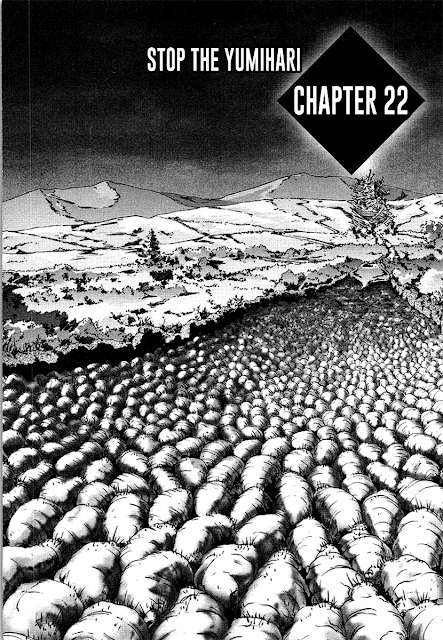 Only one more chapter of volume 03 to go and the extra pages from volume 01 which I have put off for literal ages. Anyhow, as you'll expect from any Tomizawa manga, things are gonna get crazy in the final volume. Do enjoy. See ya!